It is important to lighten a smart city and improve urban construction. The projector products play a certain role in the lighting of the infrastructure and on-site atmosphere creation. The led projector uses a high-brightness light source to project the engraved content of the lamp on the corresponding medium to produce high-definition images.

1. Creating a lighting atmosphere creates the desired led lighting effect. The following is a case of the dynamic goldfish effect projected by the logo projector.

3. Making good use of the logo projector achieves the role of brand promotion. The following is the advertisement logo. 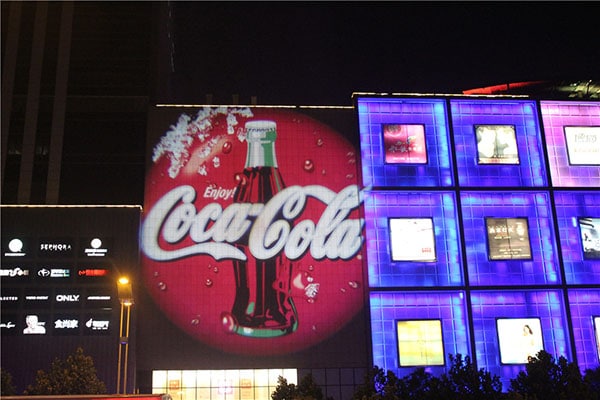 The Noparde projector is a professional manufacturer of lighting projectors. It has the R&D and production capabilities of all the projectors needed for lighting, and it can make a plan for customers in issuing lighting projections. And it has a unique patent level and completion certificate.