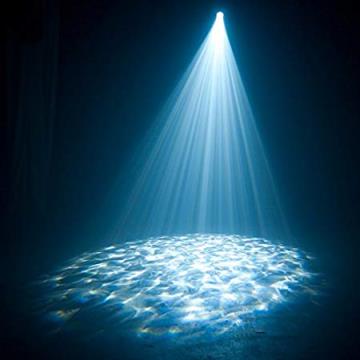 The water wave projector belongs to a kind of effect light. It first appeared in the stage effect. It can simulate various natural scenes according to the needs of the plot and atmosphere. With the further pursuit of “beauty” in landscape lighting, water wave projectors with 3 functions of “lighting, dynamic and special effects” are commonly used in outdoor lighting.

Why do we seem to love the water wave effect more? The following is the answer.

From ancient times to the present, water has been a high-level quality in people’s hearts. People always have a special affection for water that is closed and revered. Living by the water has become the primary choice for human habitation since ancient times.

In different states and different projection media, the water wave projector presents a variety of poses and expressions. And it also has a valuable feature, which is dynamic. It has a different emotional expression according to adjusting the speed.