According to the World Red Book, 724 recorded species of higher animals and plants have become extinct since 1,600 years. Scientists estimate that animal extinction is be 100 to 1,000 times faster by human intervention, with an average of 75 species still dying out every day worldwide 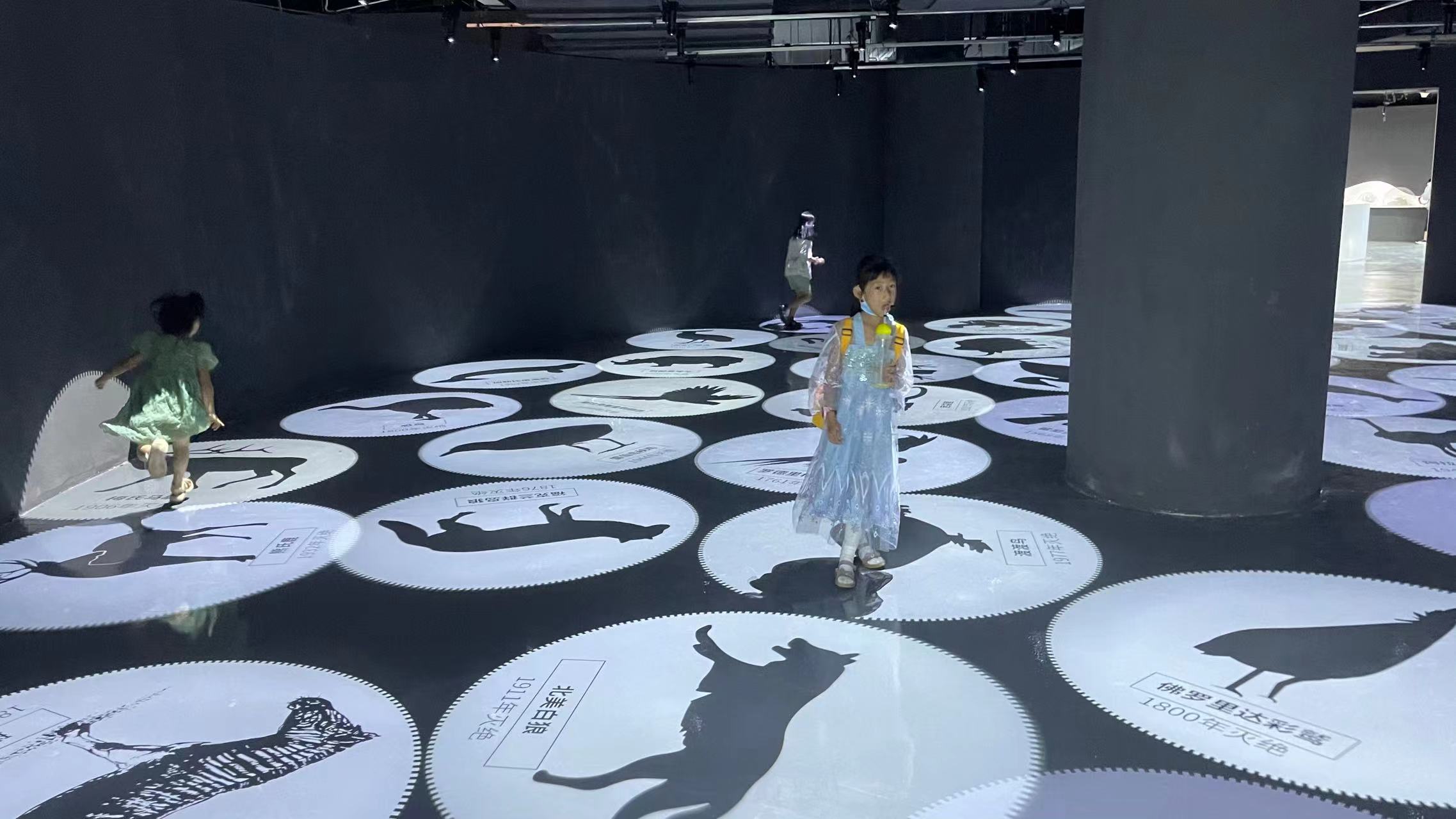 The project is called "tears" of the earth ", in order to support the project completed, Noparde brand for planning scheme, quotation, product delivery, hope to protect endangered species, let more young people, children realize that extinct animals will not regenerate, protect the importance of the endangered species!

The line at the gate is provoking- -we don't even take a look at extinct creatures. While global endangered species species are still on the rise, climate change, overfishing, endless poaching and disorderly deforestation are the Anthropogenic factors that drive many species to extinction.

We must know that every species is an important member of the ecosystem, the earth is not only human, but also the home of other creatures to live, leaving more lovely faces for our earth protection, everyone is responsible for to protect endangered animals, only with the heart of awe will not let themselves die out!